Valley Drive is a 100% affordable development providing 48 new independent living homes for Gravesham Borough Council. Targeted towards the needs of their aging population, the new homes are intended for over 55’s and will deliver an active community lifestyle for its residents.

Valley Drive consists of two blocks, the first provides 32 sheltered, independent-living flats arranged in a cloister form, and the second, smaller building consists of 16 one and two-bedroom flats. An external courtyard forms a central, high-quality amenity space and is intended for gatherings, outdoor activities, exercise and gardening. The design emphasised the creation of dual or triple aspect homes with generous internal layouts. Across the scheme, every flat benefits from private outdoor space, and features either its own garden or balcony.

Situated on the outskirts of the historic town of Gravesend, to the south of the Thames Estuary, the design references the Kent vernacular, traditionally characterised by informal courtyards, stables and stand-alone farm buildings. Valley Drive incorporates this typology while offering motifs of pitched roofs and gables with carefully considered brick detailing creating a sense of cohesion with the existing context, while offering something new for the future.

Praised at committee as ‘a very good example of a well thought out proposal of high-quality design’, the scheme’s well-mannered response to the adjacent semi-detached, mainly 2-storey homes, sees it emulate these in height, with the addition of one 3 storey wing in the independent housing block. Referencing the traditional roofs typically found in the area, a gently varied pitched roofscape brings these blocks together, with flat roofs over the stairs and lifts subtly dividing the building form.

Having worked closely with Gravesham on a number of residential led regeneration schemes, BPTW have formed a longstanding relationship with the Council, assisting them to achieve their vision for high-quality, affordable housing for over five years.

"
"Throughout the design process we have built up a strong partnership with Gravesham Borough Council which has been based on an in-depth understanding of local need and a focus on delivering high quality affordable housing for the borough. At Valley Drive, and on our other schemes, we have worked closely with the Council to develop different types of homes which can be used across other sites in the area, ensuring homes are well-integrated into their setting. We are thrilled to secure this latest approval and look forward to continuing to work with the Council to create great homes and communities."
Neill Campbell, Partner - Architecture, BPTW 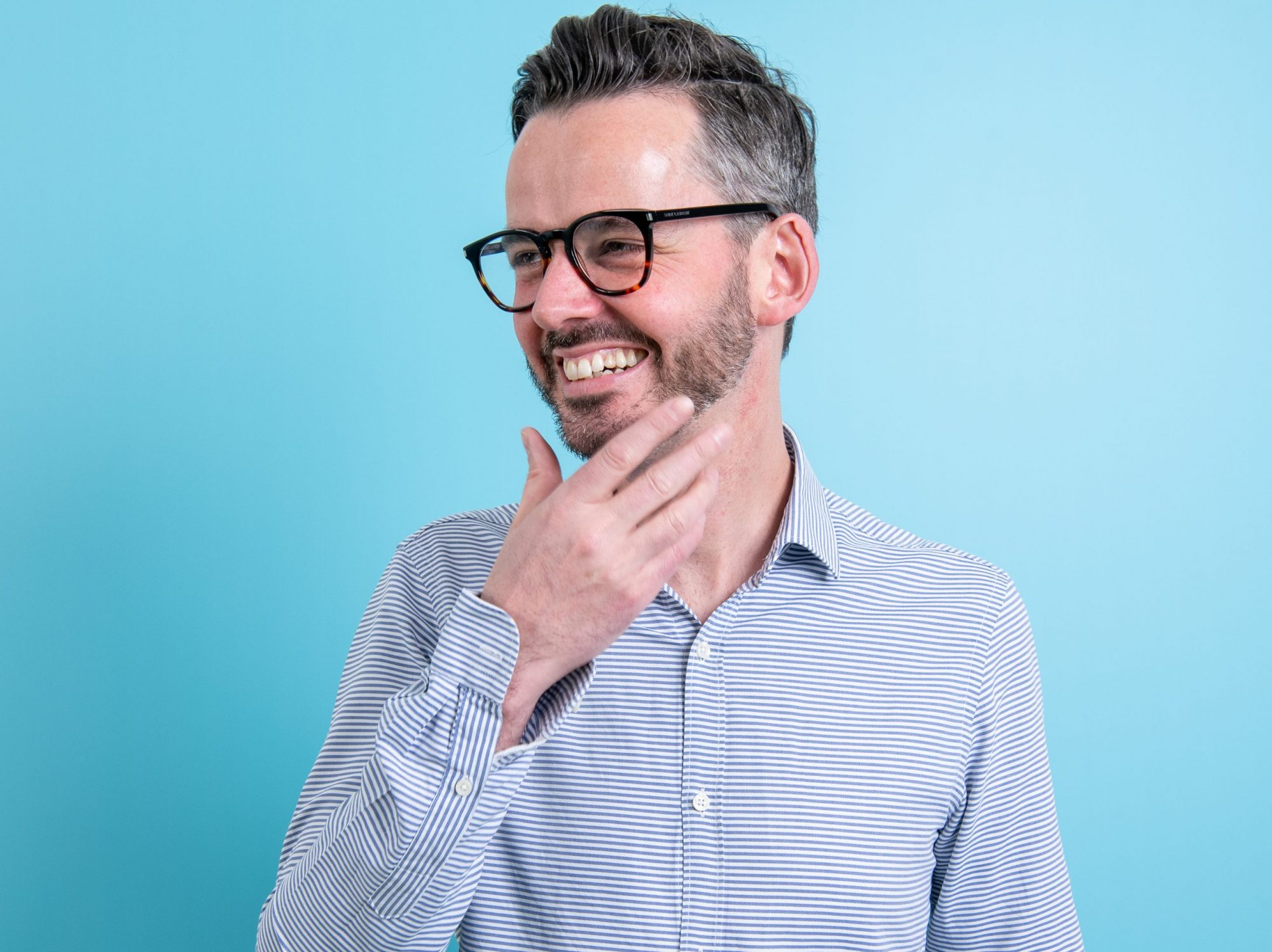 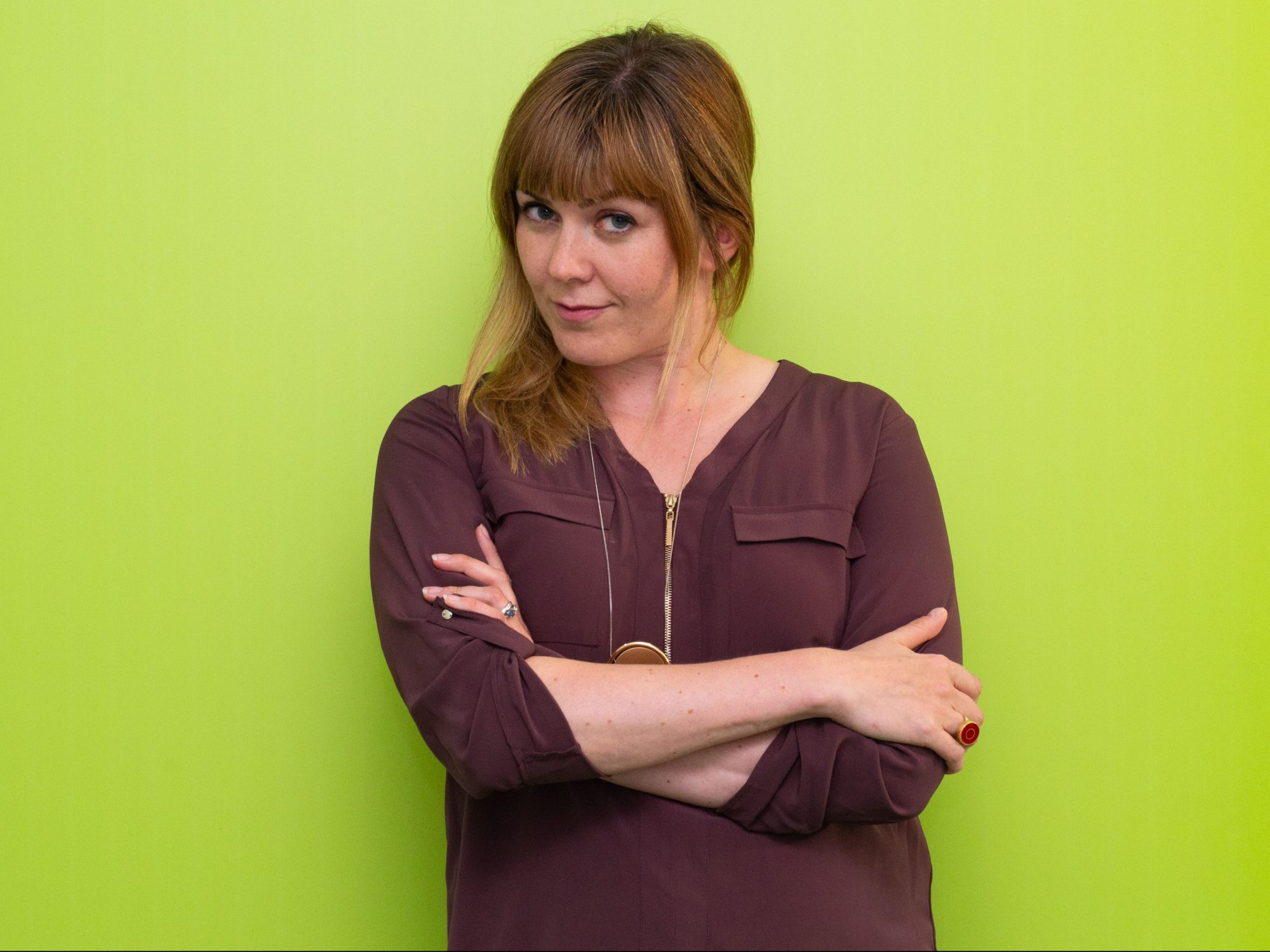 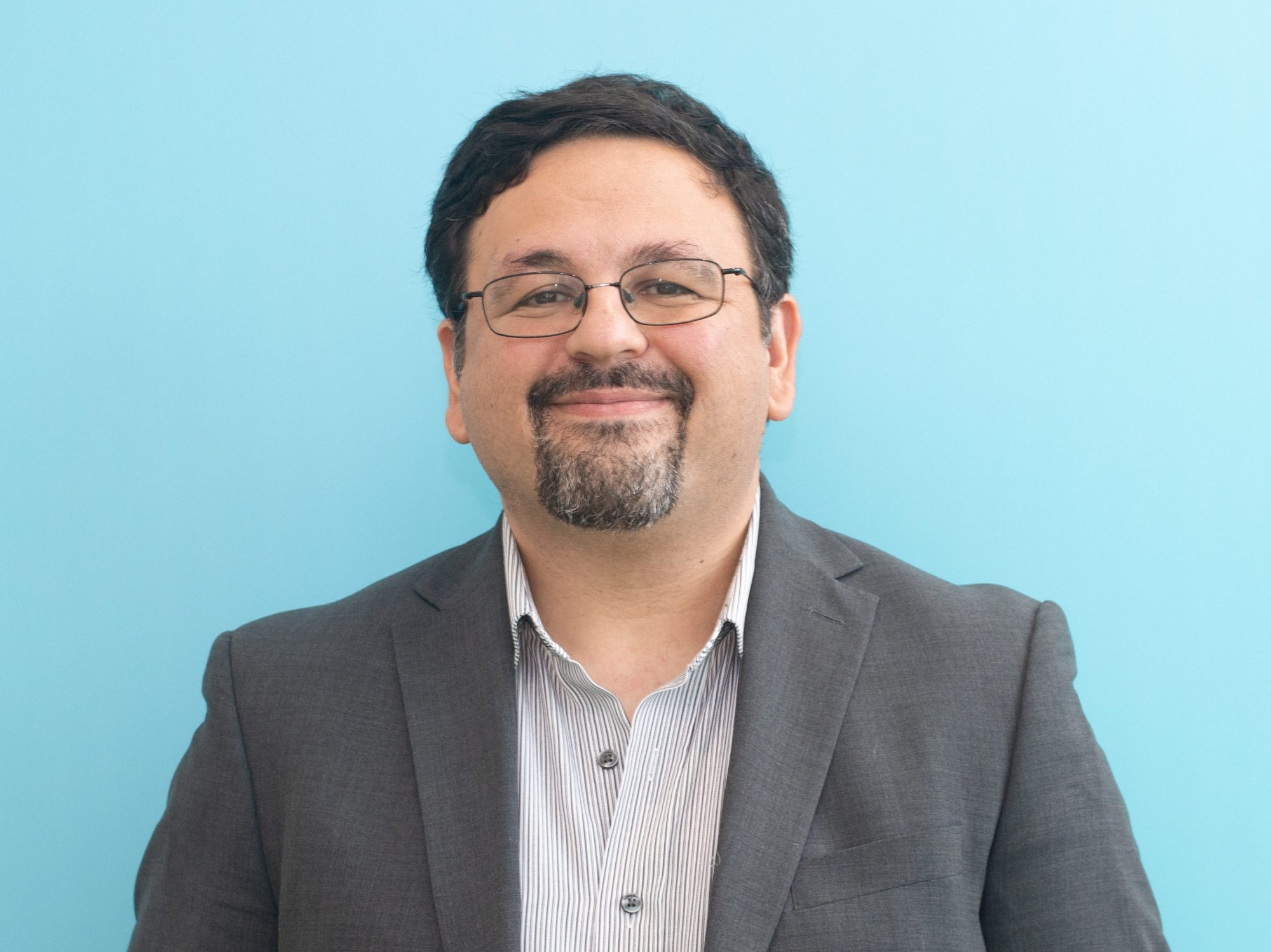