CP2A is an important element of the second phase of this ambitious and highly successful development in the Newhall district of Harlow, Essex. BPTW has drawn upon the unique built heritage of Newhall and its surrounding countryside to provide a development containing 142 houses and 21 apartments.

Recognised as one of the most modern and innovative of the ‘neighbourhoods’ established by Sir Frederick Gibberd as part of the Harlow New Town plan following the Second World War, the past 15 years have seen Newhall become a marker of contemporary and pioneering housing design and exceptional public realm.

Because of the range of approaches demonstrated in the previous phases, Newhall is characterised by a diverse townscape, reminiscent of the variation found as a result of organic expansion in more traditional settlements. Similarly, BPTW’s design for CP2A seeks to blend a series of ‘village clusters’ into the established urban grain and context of the existing phases, helping to create a unified townscape and community.  Building upon Newhall’s strong identity and reputation, BPTW’s design achieves character and identity by combining standard floor plans with bespoke elevations that respond thoughtfully to the site’s context and constraints. Architectural inspiration was drawn from historic streets in Old Harlow – the original settlement – when developing the material palette and a contemporary interpretation of traditional proportions, forms and details.

Designed with a strong emphasis on high quality landscaping, CP2A incorporates a variety of public spaces from small pockets of green and paved public spaces to an impressive green link designed by BBUK. As well as amenity space and pedestrian and cycle connections, this provides a landscaped connection between two green spaces bounding the site which were established 15 years ago, with a view to the site being developed into new housing. As part of an ongoing design collaboration, HTA Design has designed a landmark building within the urban square, to mark the point of connection to the other phases within the Newhall masterplan. As part of a subsequent phase, BPTW have designed a landmark block as part of a collaboration with another architect on the masterplan.

"
CP2A is the second phase of our ambitious development at Newhall with the construction starting on these high-quality new homes in the summer this year. Working with BPTW and the design team, we are delivering a masterplan which not only creates homes in a variety of tenures to cater for the whole community but will also provide exciting new connections to the surrounding landscape, to be enjoyed for generations to come. We are looking forward to working with BPTW and HTA on the next stages of the project.
Catherine Brooking, Director (Development) at Countryside Properties 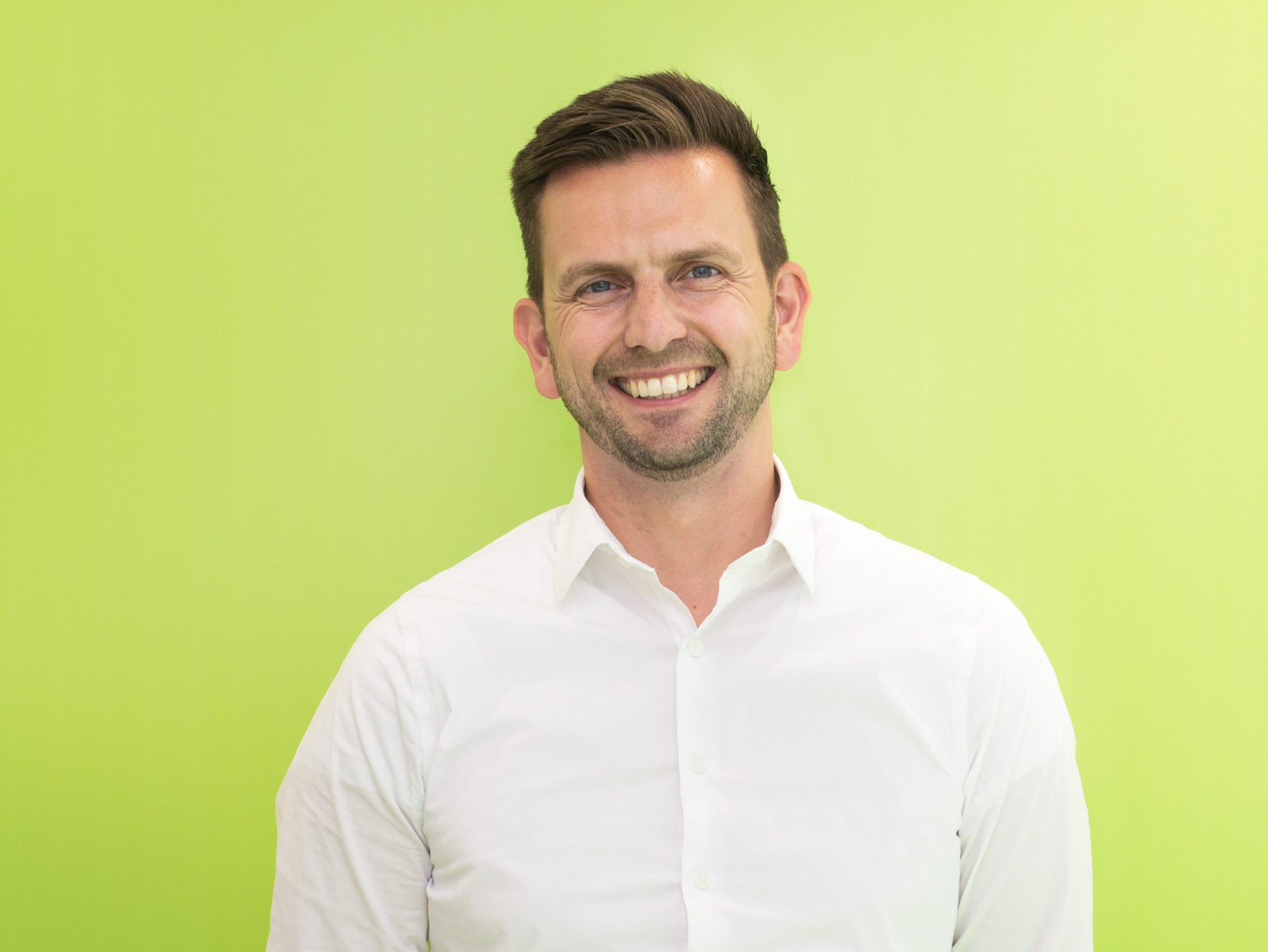 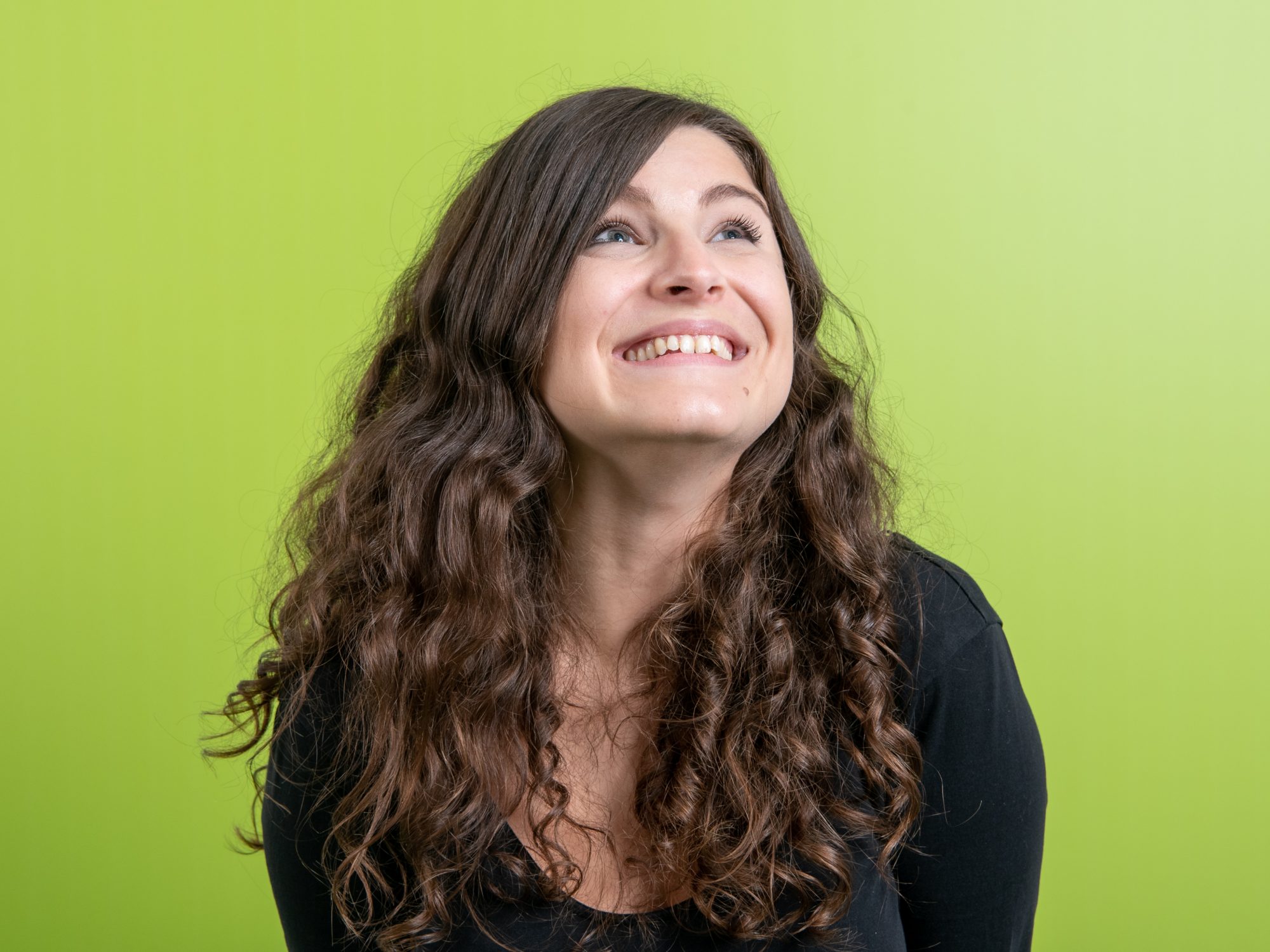 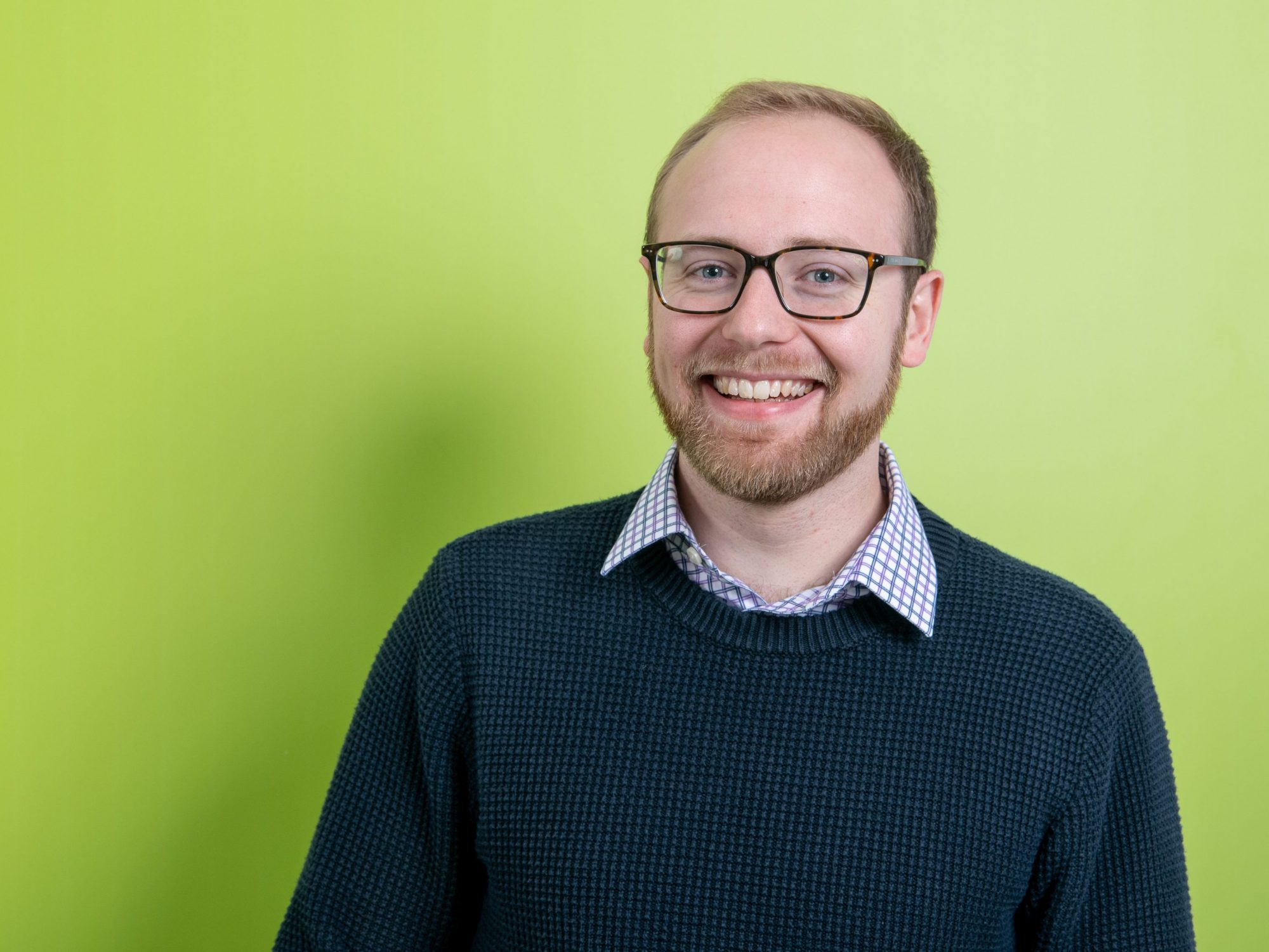 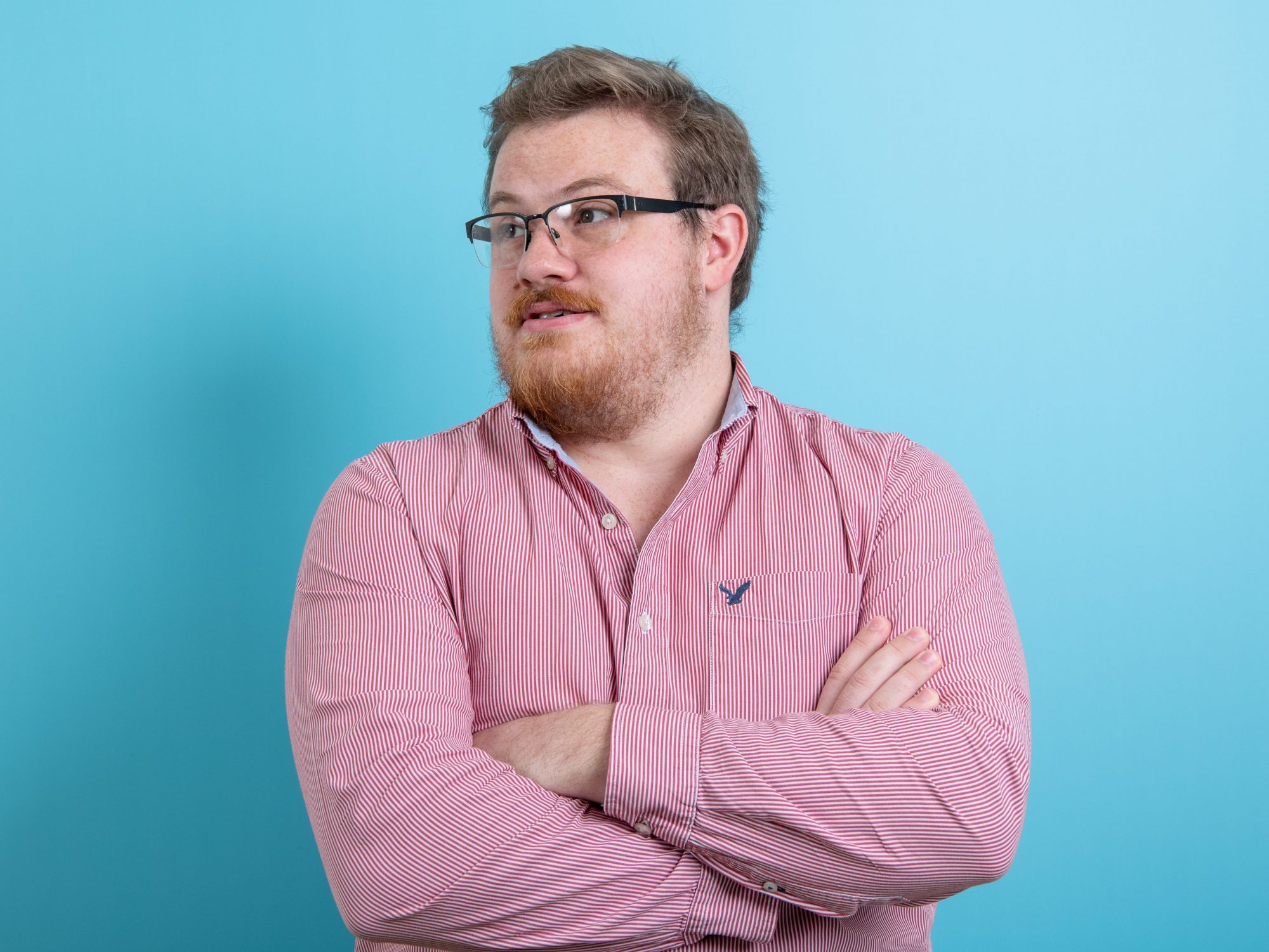 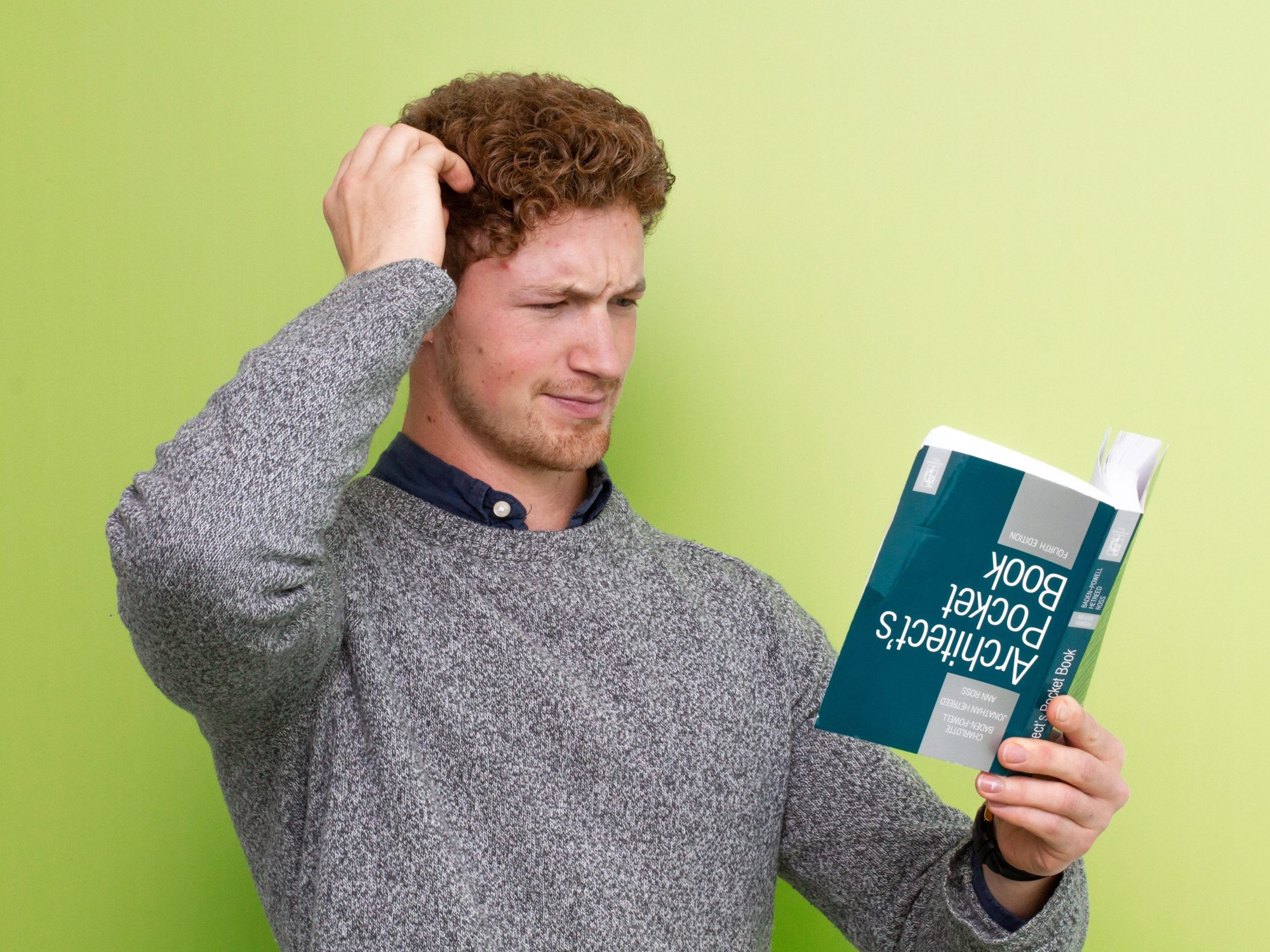