We are thrilled to have secured planning approval for Evelyn House, a 100% affordable, art deco inspired development in the Charlton Riverside Development Area. 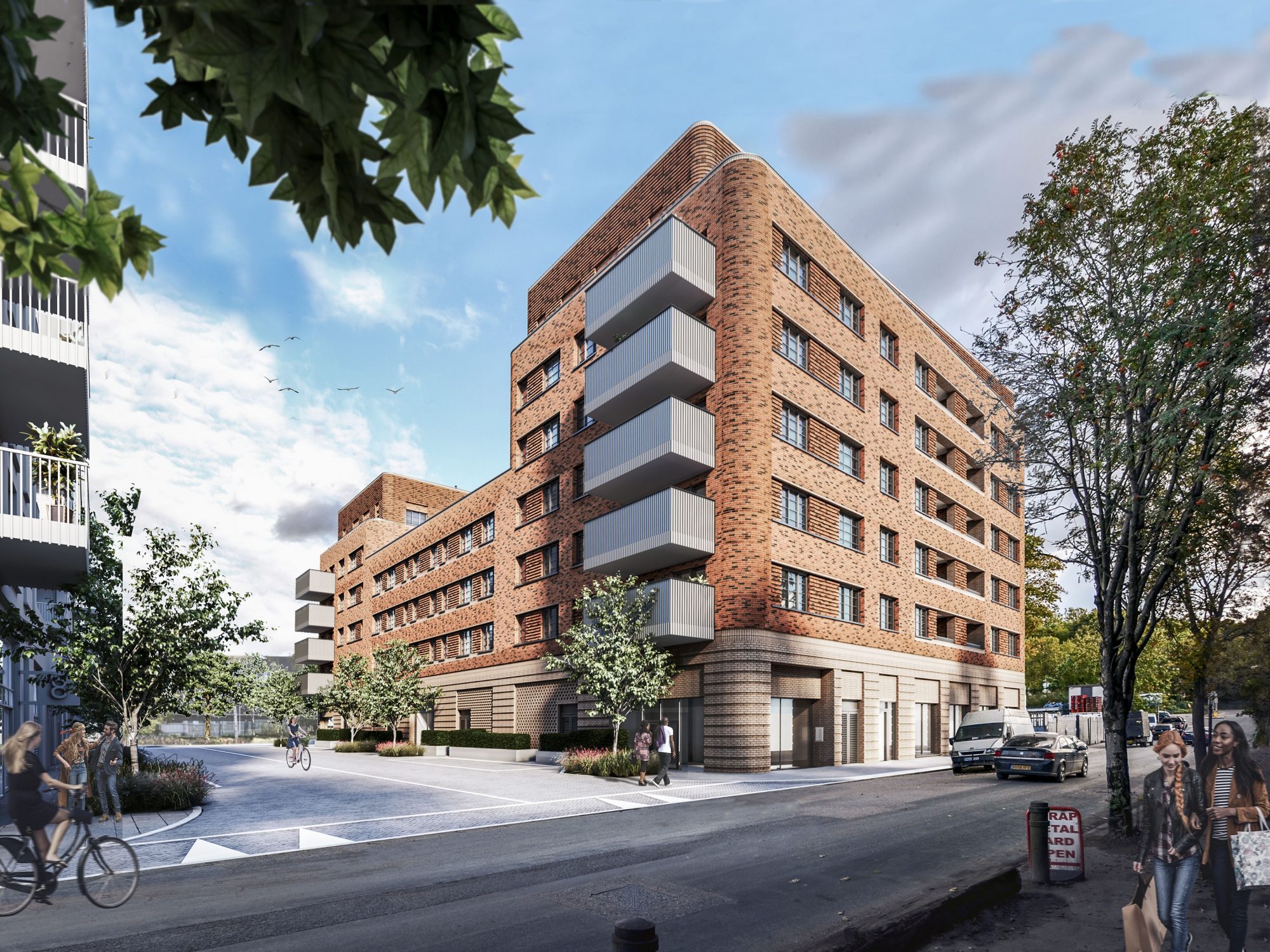 Designed for Optivo, BPTW’s architectural and planning consultancy teams have worked together to deliver 67 attractive new homes, 500 sqm of desirable commercial space and significant public realm improvements that will enhance the character of the existing industrial area and be a pioneer site that can help to kickstart the transformation of Charlton Riverside ten years after the original SPD was drafted.

Despite initially being refused approval by RB Greenwich on the grounds that the scheme’s height and density did not comply with their SPD guidelines, BPTW’s architecture and planning consultancy teams have successfully assured the planning inspector that the Evelyn House proposals are design-led and shaped through careful consideration of the site’s context, whilst also delivering much-needed affordable housing within the area. 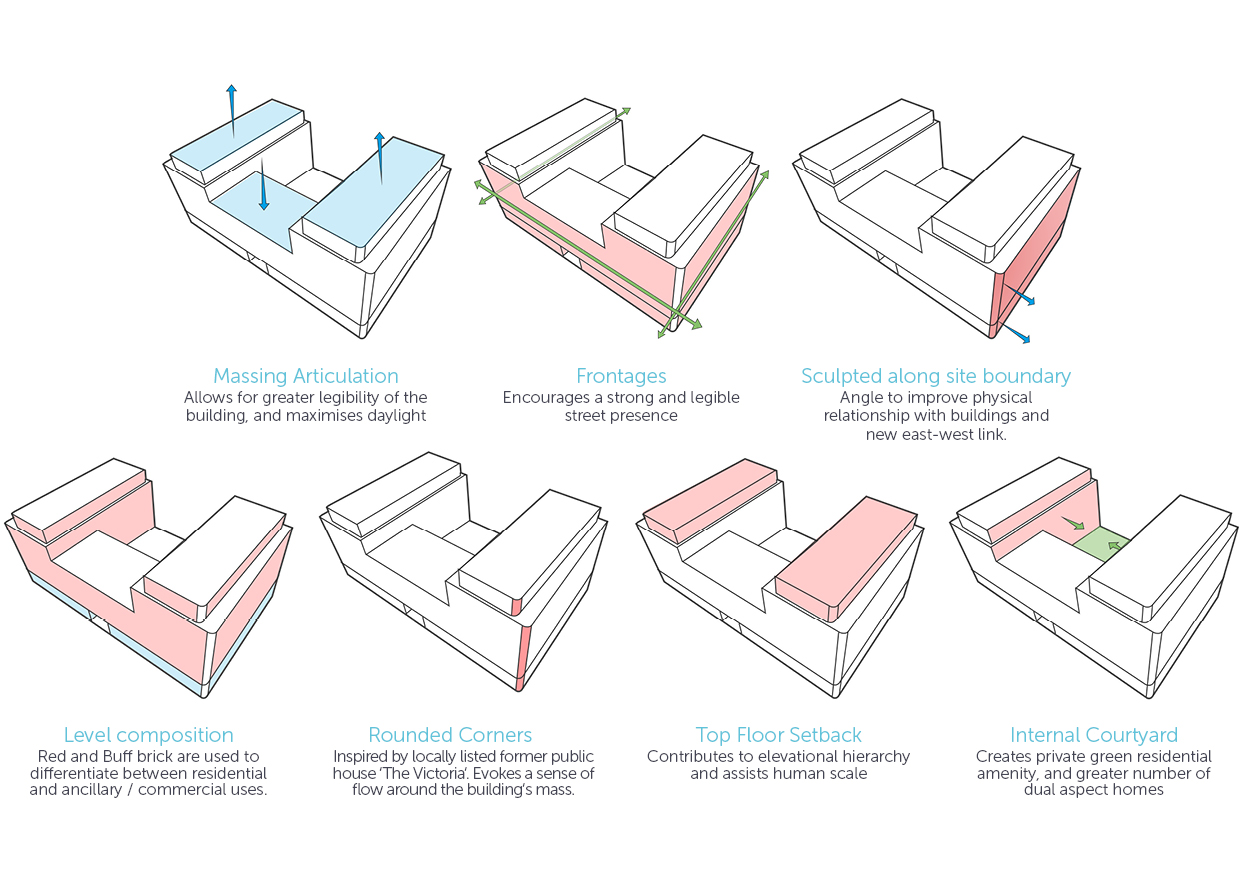 The Inspector ruled that the proposals were evidently based on a ‘design-led approach to optimise the provision of housing and in broad accordance with the vision of the SPD. He also noted that ‘the proposals would create a precedent, but it would not be a damaging one.’

Characterised by space and light, the majority of homes within Evelyn House are dual aspect and open plan. An east-west link between the development and the adjacent park will improve site permeability, maximise daylight into homes and create greater legibility of the building.

The proposals draw inspiration from the heritage buildings. The brickwork selection, rhythmic fenestration, and top, middle, and base hierarchy reflect that of the nearby Siemens Factory, whilst the curved corners reflect the details found in the two locally listed former public houses. The appearance and character are further defined by the horizontal emphasis in the façades, which create a building with an art deco quality. 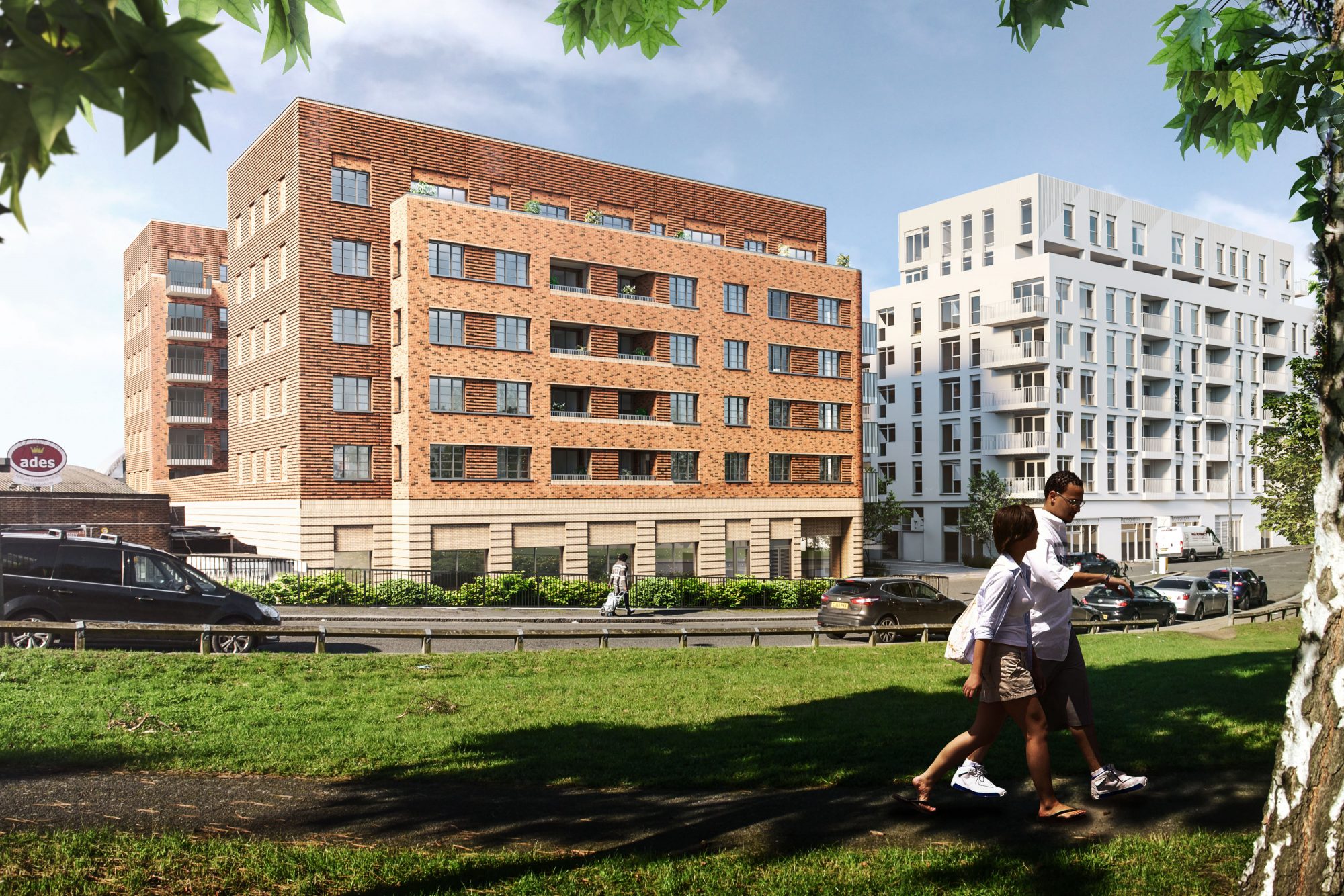 As one of the first schemes to be approved within the Charlton Riverside, Evelyn House presents an exciting opportunity to shape exemplary affordable housing as well as establish an architectural framework for an area undergoing extensive transformation.  The proposals are steeped with identity and a sense of place and whilst Evelyn House is only a small site, it is nonetheless a very significant site. 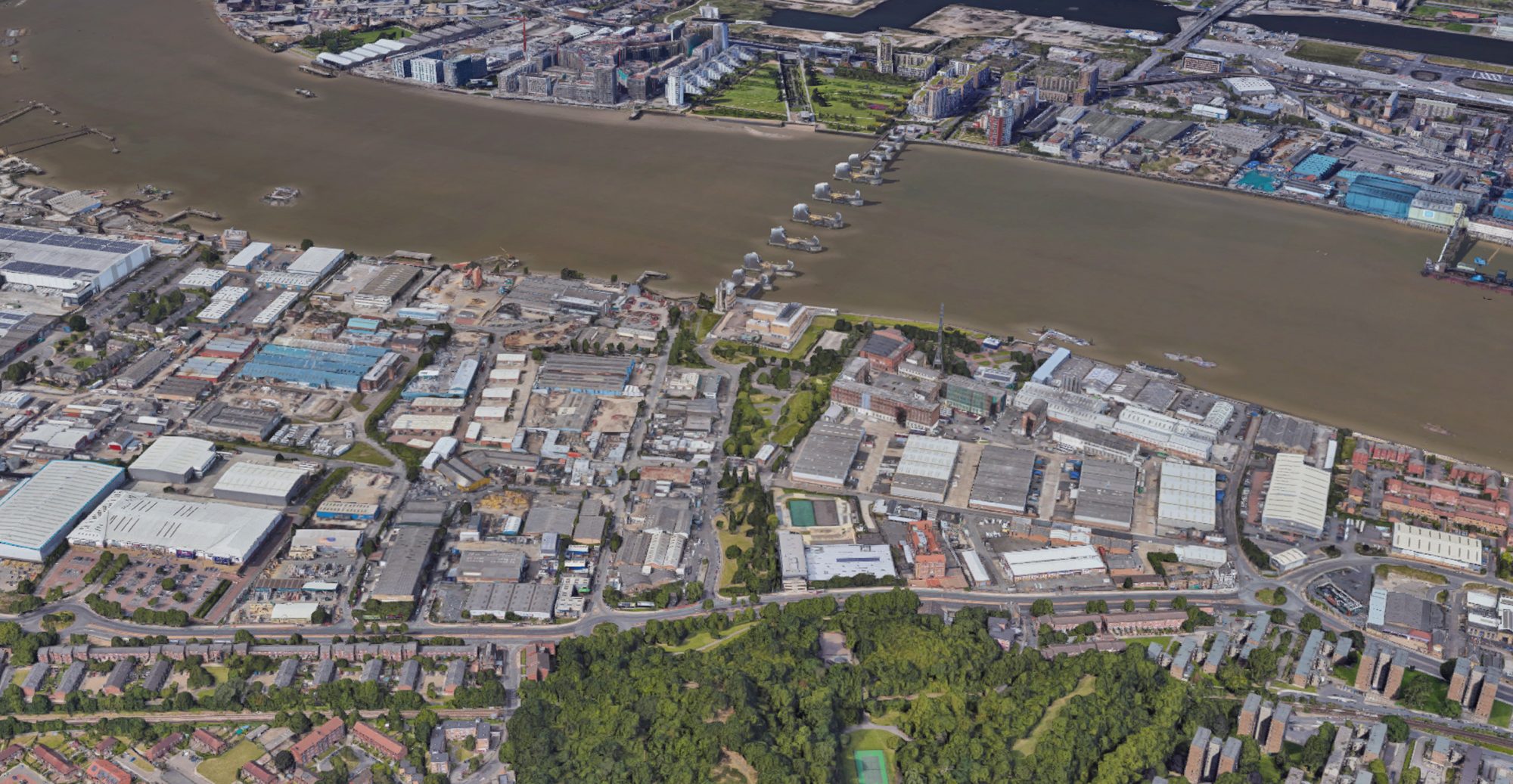 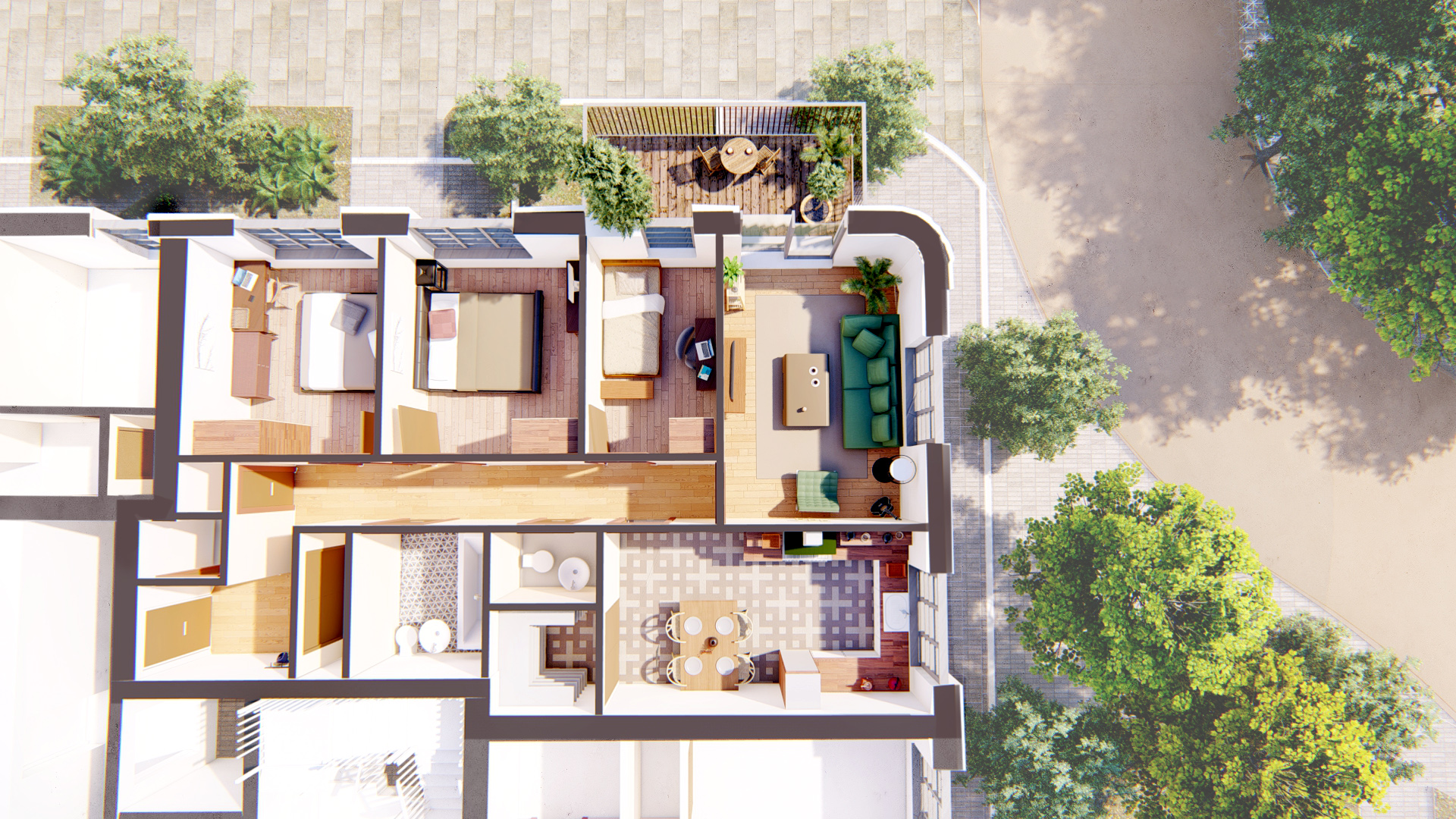 To read more about the appeals process led by BPTW’s planning consultancy as part of a joint appeal, please click here.