Discussing the impact of physical and social divides in regeneration

By Alessandro Chiola, Architect – first published by the London Festival of Architecture in March 2019.

In this short essay originally published by the London Festival of Architecture in 2019, BPTW Architect Alessandro Chiola discusses the variety of ‘boundaries’ facing housing estates and the role of regeneration projects in overcoming these – a subject that remains as pertinent as ever.

Social housing estates are not always well-integrated into their context, and in many cases, are configured as islands, separated from the surrounding area. This isolation of public estates can be traced back to two main ‘boundaries’: urban & architectural, and social & mental.

Every estate is shaped by a different array of design decisions, many of which have a lasting impact on how isolated these neighbourhoods become. These include:

“[…] Since council housing has come to mean housing for the working class, the wall exists unbroken throughout every estate in the land. The wall may be invisible […] The wall in the head is built up slowly over the course of a lifetime […] If your family and friends all live in the same estate, that’s a little wall built for you right there. If you have links outside it […] you’ve one less wall to knock down.”

In her book ‘Estates: An Intimate History’, Lynsey Hanley gives an overview of the difficulties that many people living in council estates, face today. Born and raised in a Birmingham council estate, she tells the story of the estate and the people who live there from her own experience, challenging the stigma that otherwise surrounds the idea of council estates. Hanley goes on to describe how the absence of permeability or a relationship with the rest of the city often creates segregation within the estate itself, with the residents living in isolation and having little involvement in daily neighbourhood life.

A lack of social diversity may also have an impact on the isolating nature of estates. With these communities often finding themselves on the edge of society and struggling to have an active voice in local decision making, the estate environment further limits the social exchanges and activities that expose people to new experiences, deepening the rift between the estates and the nearby cities. To tackle this isolation, it is therefore not only the physical boundaries that need to be overcome, but also the mental boundaries that have become ingrained within the estate. This can take the form of promoting reciprocal interaction and encouraging people to engage and interact their whole neighbourhood, improving the functionality of estates and their connections with the city and in turn reducing the likelihood of these becoming a separated enclave.

For this to be successful, housing regeneration projects must approach this urban and social isolation from a wider perspective, which considers the surrounding context. Prioritising the transition between public, semi-public and private spaces, creates the opportunity to re-establish streets and routes as connections, creating new public areas as a setting for organic encounters. This offers a sense of openness, social mix and new uses and activities, which helps welcome residents from other neighbourhoods to these estates. Creating a meaningful reason to engage with these council estates will eventually help to break down the stigmas surrounding them. 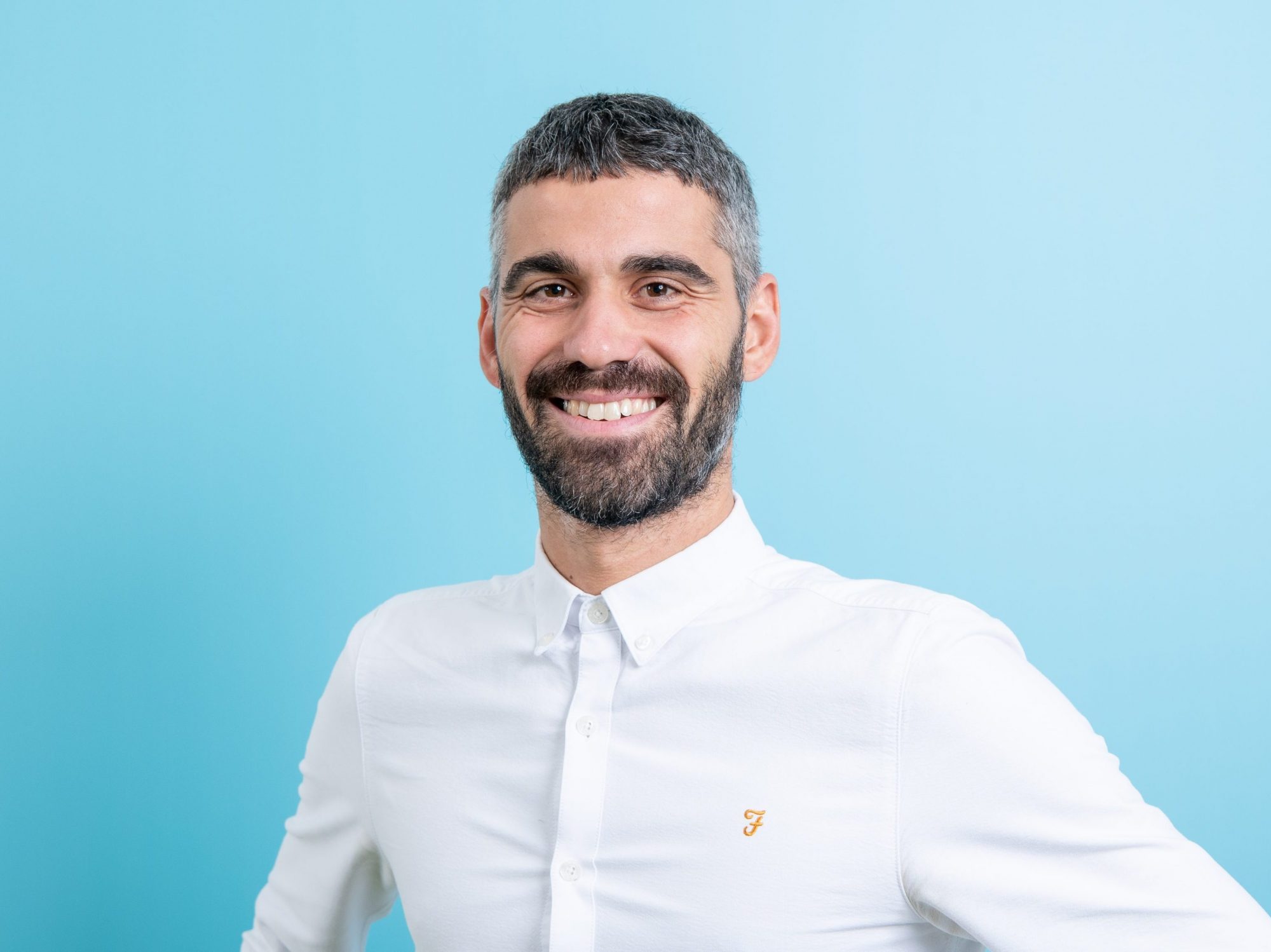 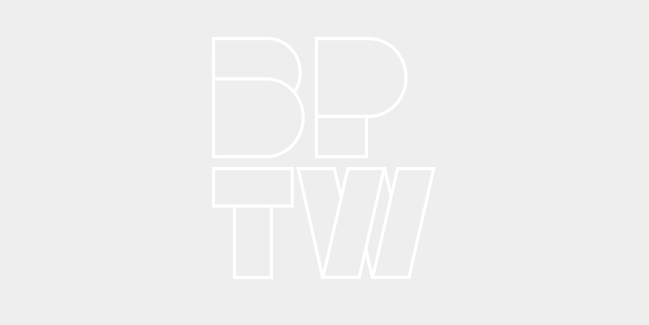 The Digital Component in Building Safety