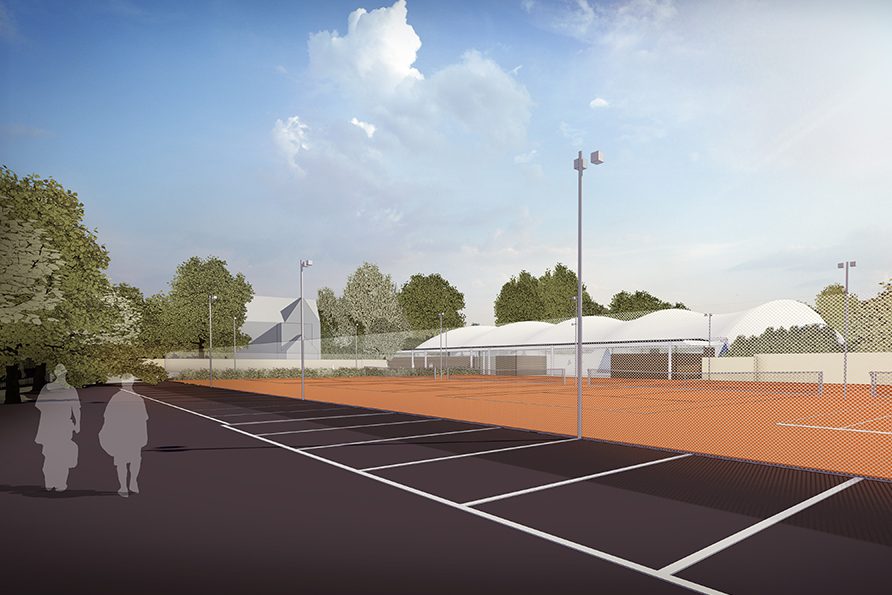 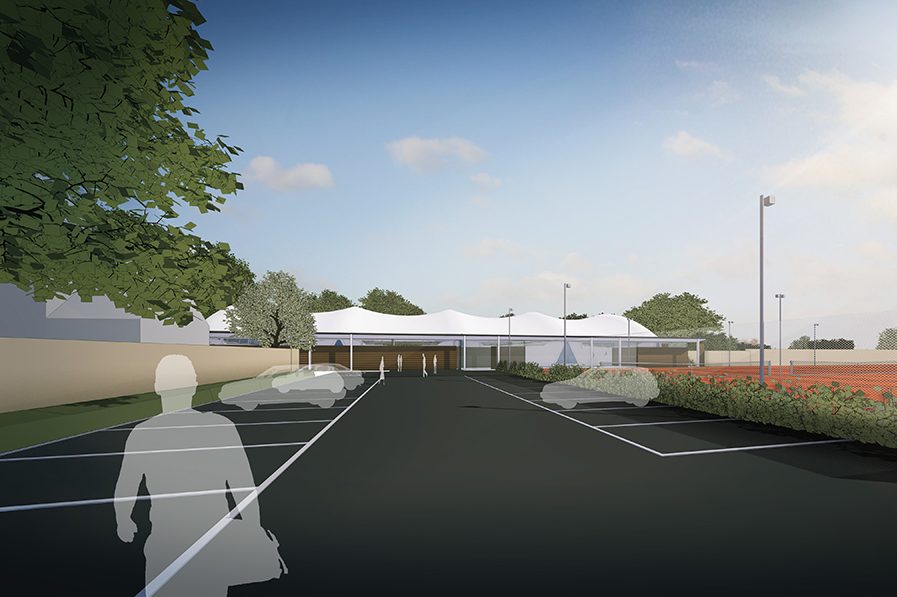 BPTW was appointed by Barratt London to submit two planning applications to the London Borough of Barnet for the relocation of the Chandos Lawn Tennis Club.

The relocation of the tennis club, completed and opened at the end of 2015, has allowed for the provision of improved facilities for club members on a site previously occupied by a vacant garden centre, whilst the redevelopment of the existing site at Chandos Way will facilitate the creation of 45 high quality private homes.

BPTW has worked closely with planning officers and two teams of architects to meet challenges including the relocation of the tennis club to a site within Metropolitan Open Land. Our planners have liaised with club members and local residents to address any concerns regarding the proposals. The two applications were approved unanimously at committee in February 2014.